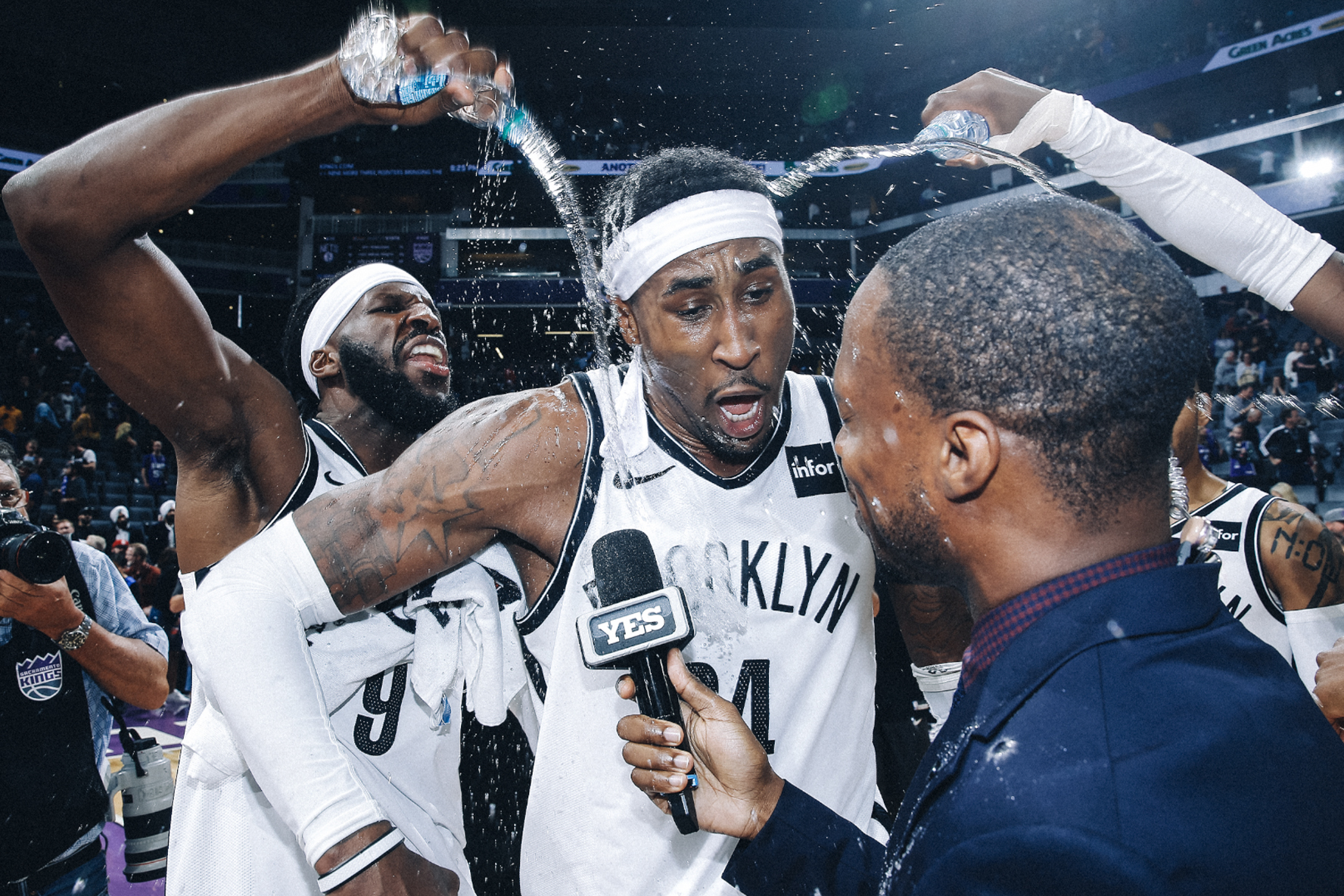 The final play wasn’t drawn up for Rondae Hollis-Jefferson, but the Brooklyn Nets forward had the faith he could make the most of the opportunity if it came his way.

“To be honest, before they drew the play up I told a couple guys on the bench, I was like, ‘Yo, just draw it up for me to go left and I’m gonna score,’ ” said Hollis-Jefferson. “In a way I felt like everything happens full circle and good comes to good.”

It was Hollis-Jefferson’s layup, flipped over his shoulder as he crashed to the floor, that sealed the comeback from 28 points down and gave the Nets a 123-121 win over the Sacramento Kings on Tuesday night.

Hollis-Jefferson had a huge impact on the Brooklyn comeback well before he contributed the finishing touch. He scored nine of Brooklyn’s first 11 points in the quarter, slowly and subtly changing the game’s momentum.

“Man, it was amazing,” said Hollis-Jefferson. “My first game-winner. So it was definitely an unbelievable feeling, I kind of got a little teary eyed over there. But this is the moments that you live for, you want to play the game for. It’s humbling, it’s awesome. I couldn’t ask for a better group of guys to enjoy this with.”

© 2022 ONE LEGACY SPORTS MANAGEMENT
NO PART OF THIS WEBSITE MAY BE REPRODUCED WITHOUT PERMISSION.