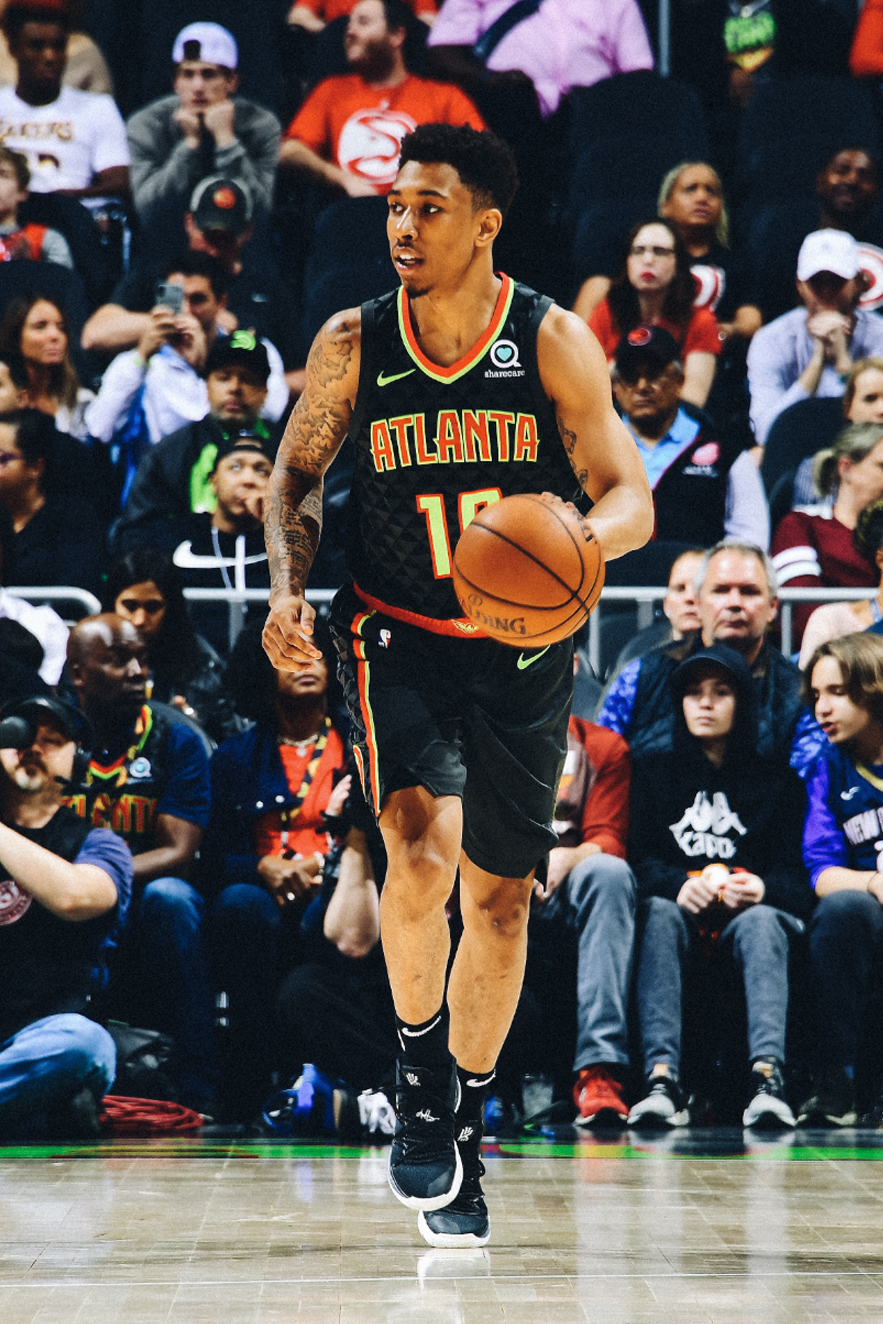 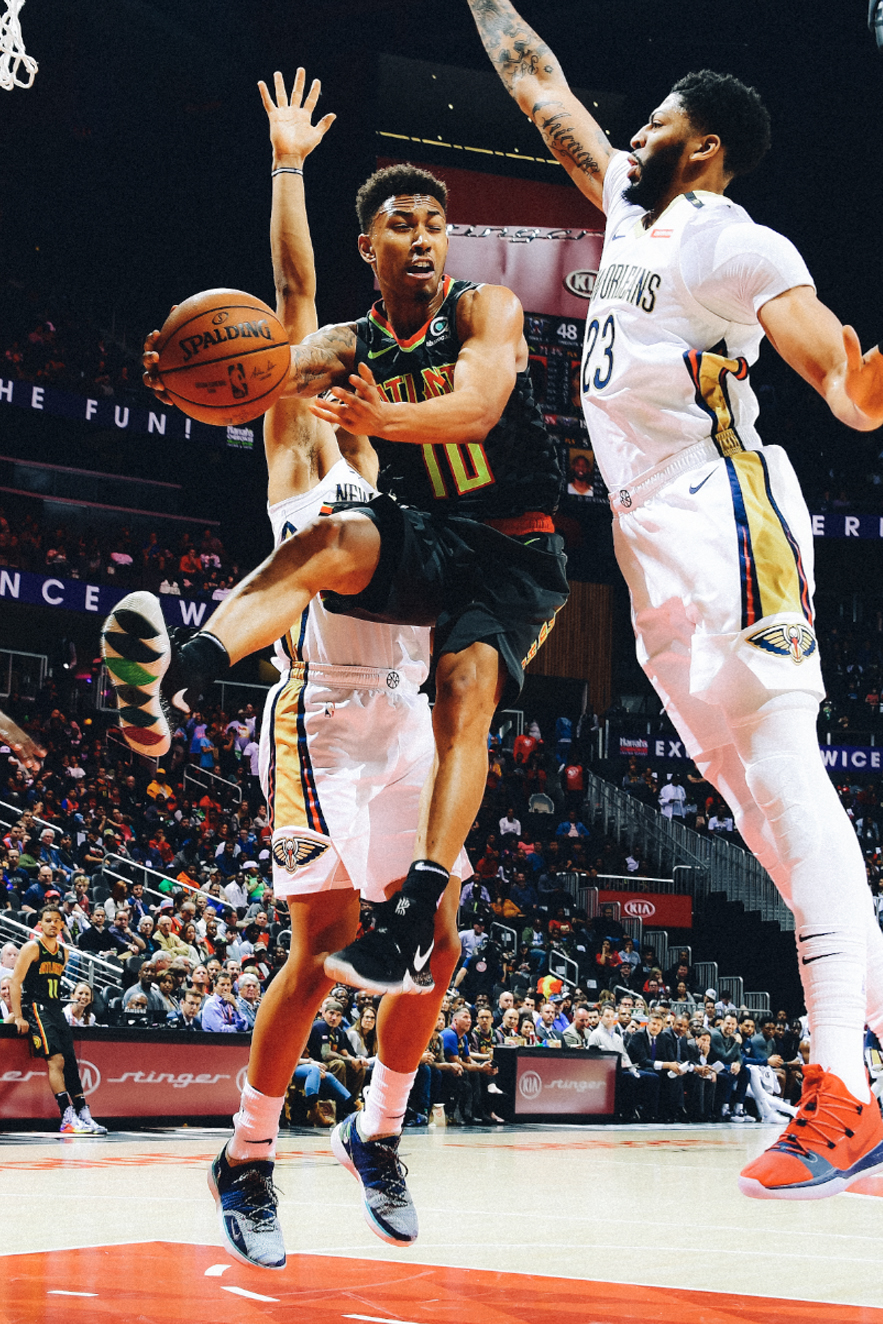 After finishing his storied career at St. Bonaventure in which he earned the 2018 Atlantic 10 Player of the Year award, Jaylen turned his sights to the NBA. He went undrafted in the 2018 Draft, signing a two-way deal with the Atlanta Hawks. Jaylen quickly became a fan favorite for his work ethic and ability to wow the crowd with his passing prowess. Throughout his rookie campaign Jaylen spent time between the G-League Erie Bayhawks and the Hawks as he continued to show his abilities. In mid-February, the Hawks converted Jaylen’s two-way contract to a regular NBA contract, signing him to a multi-year deal. 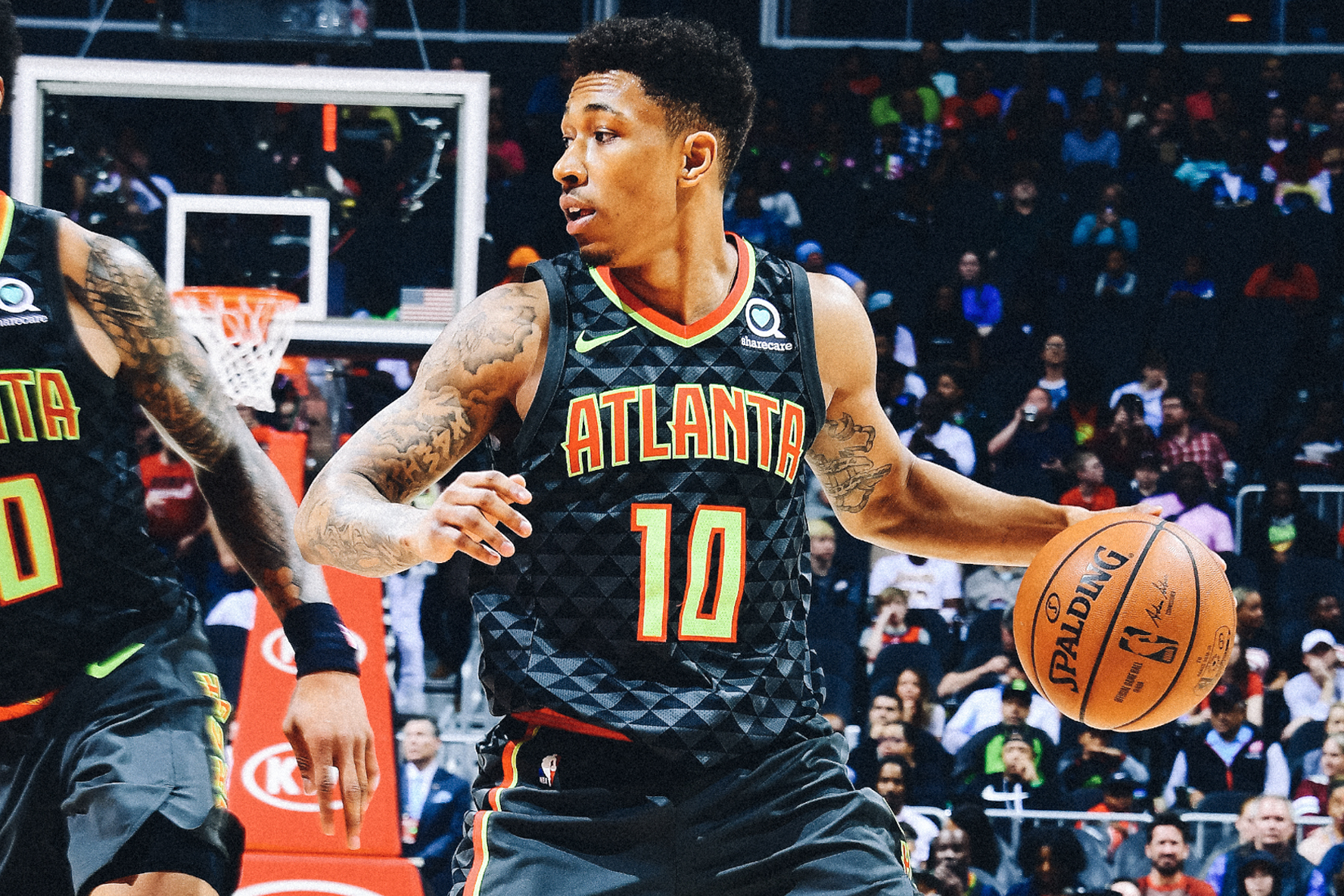 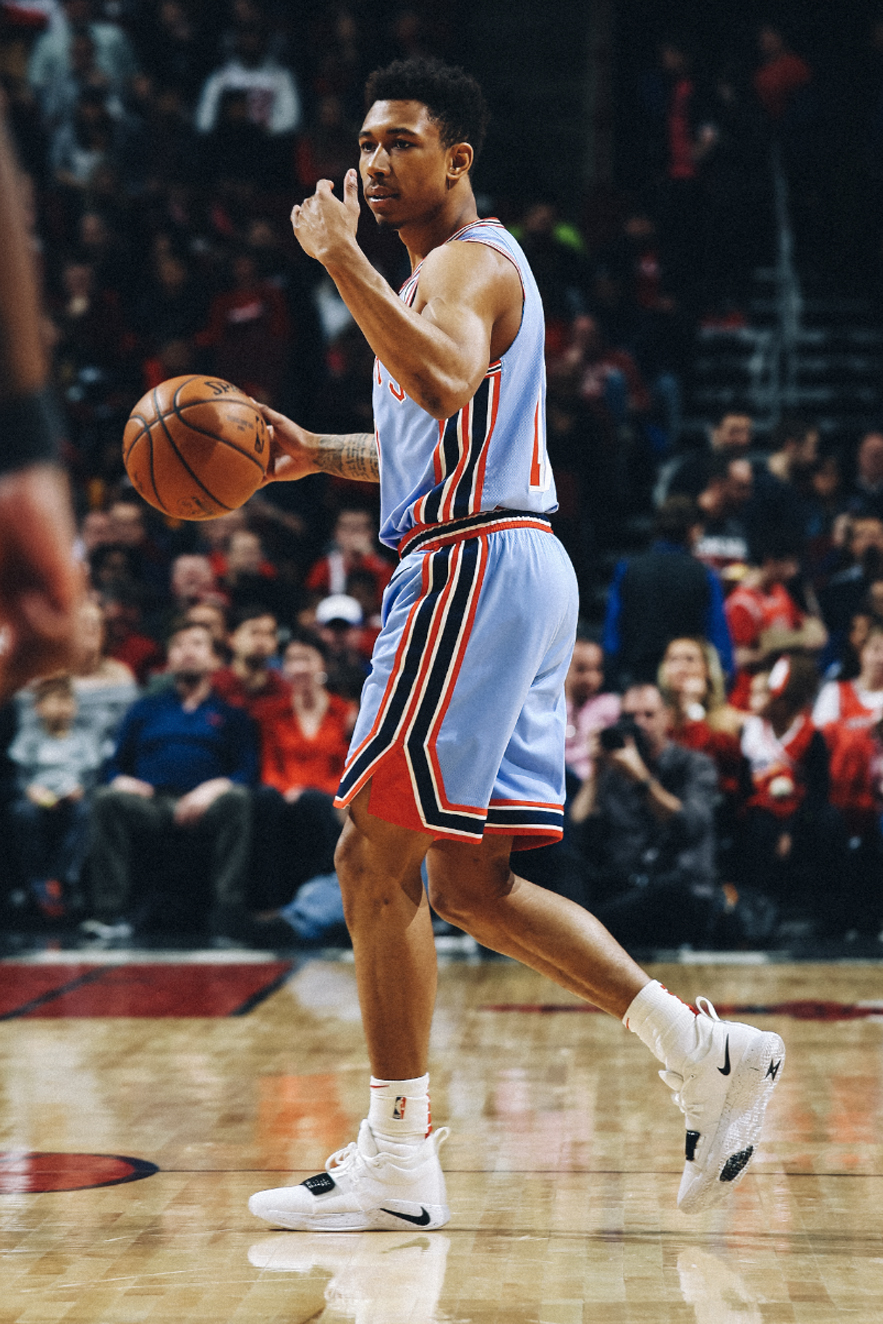 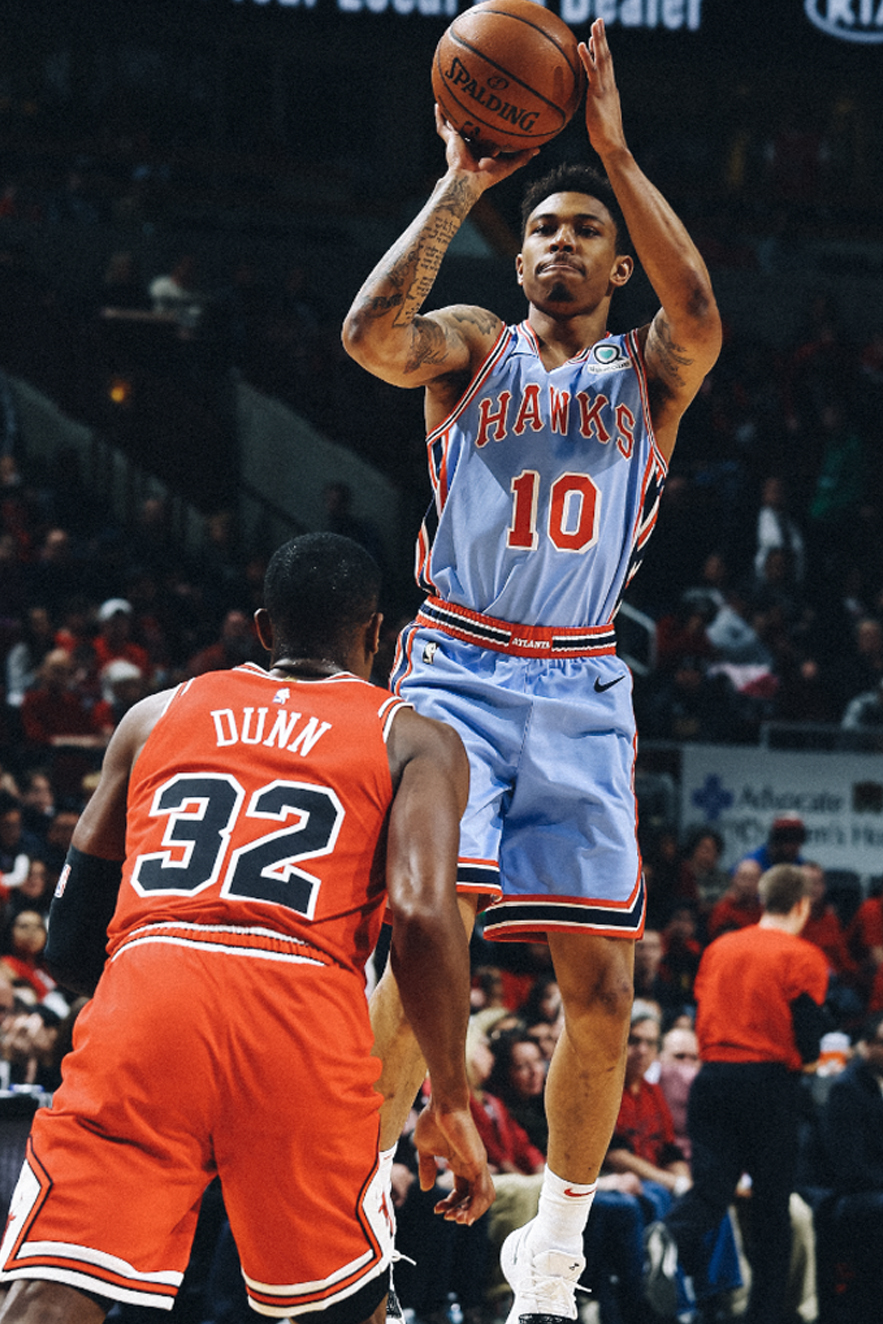 “Everybody is the best at this point. You have to come ready every single night. There’s only a certain number of spots, so you have to understand that you need to bring it every single day. It’s a job now.”

Favorite Sport outside of Basketball 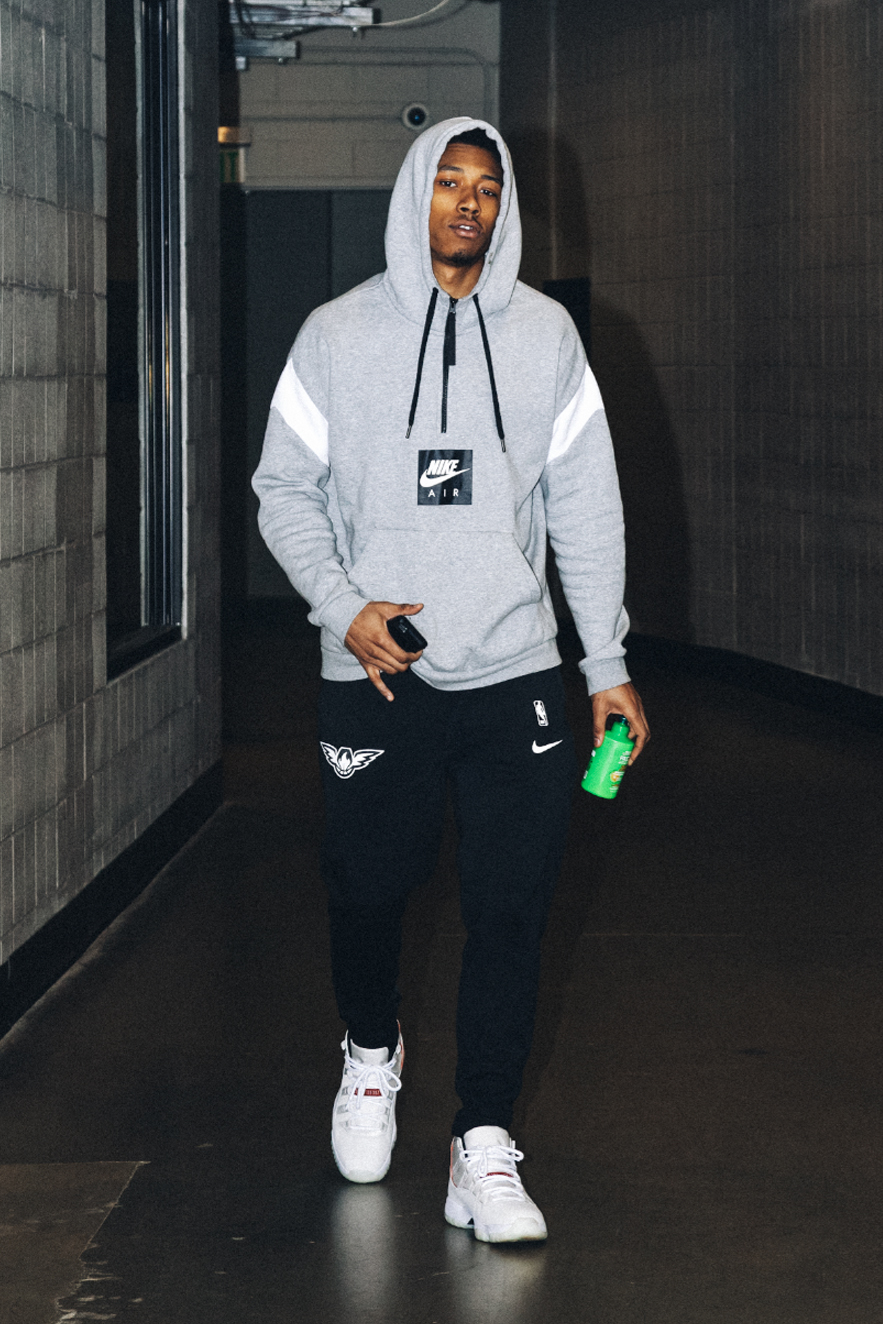 © 2019 ONE LEGACY SPORTS MANAGEMENT
NO PART OF THIS WEBSITE MAY BE REPRODUCED WITHOUT PERMISSION.